Novecom’s SynaptiX collector is certainly a versatile device, as demonstrated in January 2021 when it was paired with a ‘song meter’ for a study looking at the behaviour of bats.

The client came to us for assistance with an environmental impact study for a proposed wind farm in the southern highlands of NSW. It was known that microbats were present in the area, but the abundance and habits of these bats was not fully understood. In order to prepare the environmental impact assessment, more had to be known about the movement patterns of these bats.

The SynaptiX collector is a generic data transmitting device that can be integrated with third party systems or used natively with Novecom’s SynaptiX web monitoring software. In this study the device was used in conjunction with a song meter to monitor sounds from bats, part of the ‘biophony’ or animal noises in the area.

The song meter was installed to record bat sounds so that the timing of their presence and their numbers could be determined. The use of the SynaptiX collector assisted researchers by sending data confirming that sounds were actually being recorded and when.

Remote access to the song meter diagnostics enabled researchers to understand if the monitors were operating correctly. Such timely notification of operating issues with the song meters ensured that valuable time would not be lost if the monitor malfunctioned. It also meant that the cost of monitoring and data collection was minimised as a result of knowing when enough data had been captured.

The SynaptiX collector, as part of an ecosystem of Industrial Internet of Things (IIoT), can be used by consultants and field officers to increase the efficiency of data capture and decrease the cost of deploying and maintaining monitoring equipment.

Our partnerships with clients are continuing to expose challenges and opportunities. We are currently looking at extending the in-built capabilities of the SynaptiX collector to ecology applications such as recording the biophony. The resulting ‘biophonic signature’ can be analysed to help determine which species are present. This is particularly pertinent to biodiversity monitoring, for example on biodiversity offset land.

To avoid wasting time and money and missing key environmental events, contact Novecom to discuss your monitoring needs and we’ll tailor a solution for you. 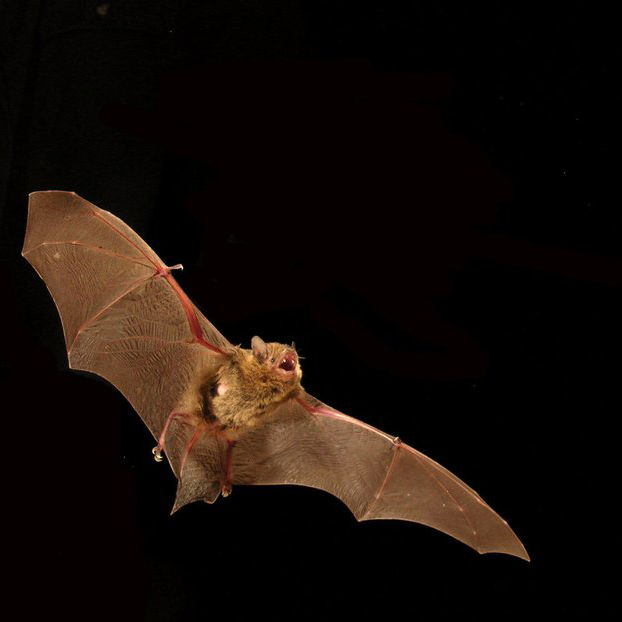